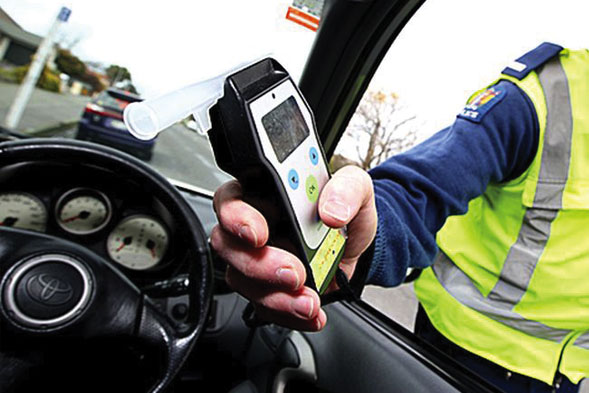 There have been a number of recent District Court decisions in which people have been acquitted of the charge of drink driving that the Police brought against them. The defences have been technical defences based upon the Police not providing them with the appropriate advice during the drink driving arrest procedure.

Drink driving offences are among the most common convictions that ordinary New Zealanders face. There are some 15,000-20,000 drink driving convictions in New Zealand annually. Normally, the Police procedure that occurs roadside, at “booze buses” or at the nearest Police station is routine and the Courts in the past have not been fond of technical defences put forward.

However, the recent Court decisions of Police v Stuart and Police v Yang show that the advice that the driver receives from Police when detained is still an important factor when the District Court decides whether the person should be found guilty of the charge or not. In both of those cases, the District Court was concerned with the wording used in the drink driving checklist that the Police Officers used when processing the driver. In particular, His Honour Judge Collins was of the view that the wording in section J of the checklist did not adequately advise the driver of the possible effect of an evidential breath test being conducted. The words of section 77(3A) of the Land Transport Act state that a driver must be advised that a positive result of an evidential breath test could of itself be conclusive evidence to lead to that person’s conviction. The Police checklist advice that the Police have used for a number of years advises the driver that a positive result of the evidential breath test could be conclusive evidence “in a prosecution against” the person. The difference is not just semantics.

These cases show that technical arguments in drink driving cases can and often will be successful if argued correctly. If you face a drink driving charge, then we urge you to get legal advice about any defences you might have to the charge. In particular, since these two cases have been released, there is likely to be a number of successful challenges to drink driving prosecutions, which may result in a number of acquittals and the basis for appeals against previous convictions.